EURORESO is subject to the Italian Law, according to the title 1 Chap. 3, article 36 and forward of the C.C.

The registered office of the Association is located in:

The Association is managed by a board of directors which consists of three members who are nominated by the general meeting for a period of three years.

The board elects among its members a President, a Secretary and a Treasurer.

Two auditors must be elected for a three years period.

The current board of directors is composed by: 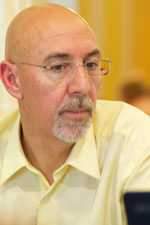 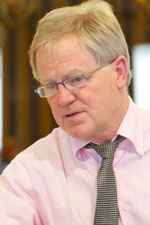 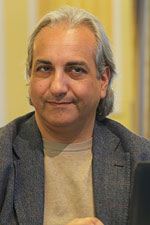 The current auditors team is composed by: 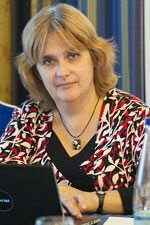 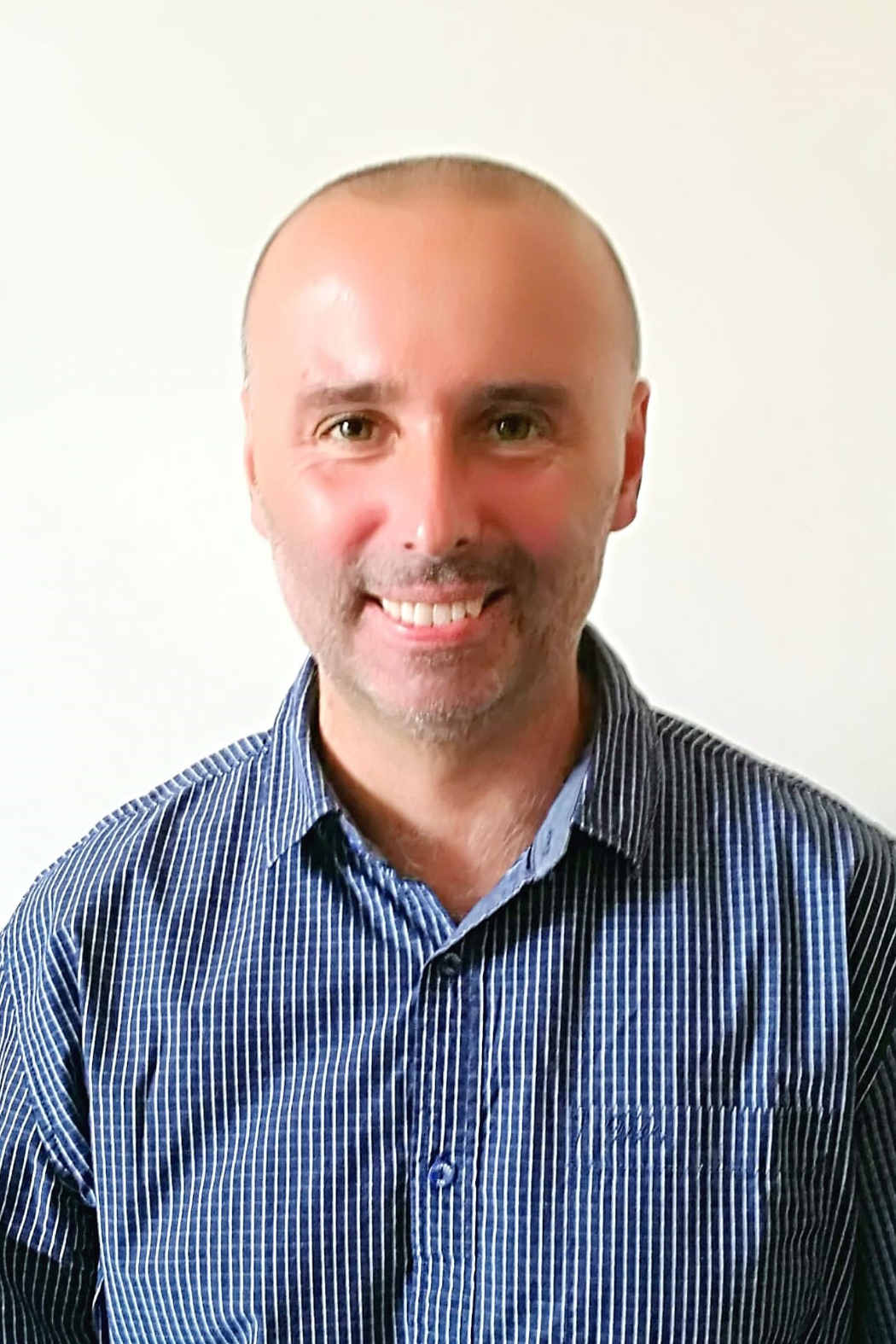